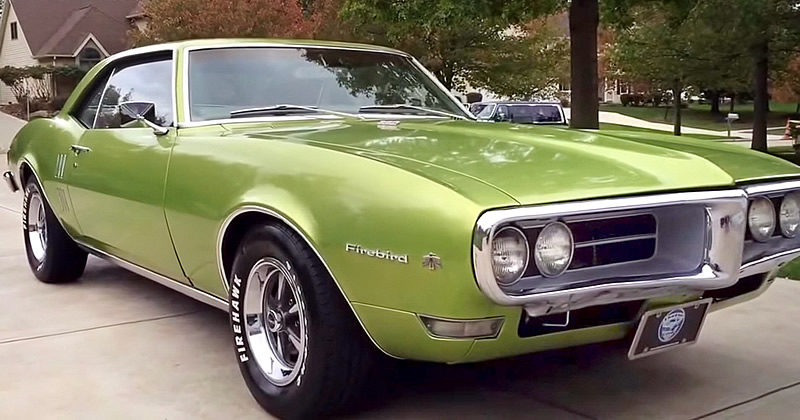 New for 1967 (but released half why through the model year), the Pontiac Firebird changed little for 1968. The main difference was the vent windows were now gone, with the one-piece door glass described as "picture windows", and side marker lights were now present on the front of the car. Not so visible changes included multi-leaf springs and bias-mounted rear shock absorbers.

With classic Coke bottle styling, the first generation Firebird’s (1967-69) where very striking and shared their platform with the Chevrolet Camaro.