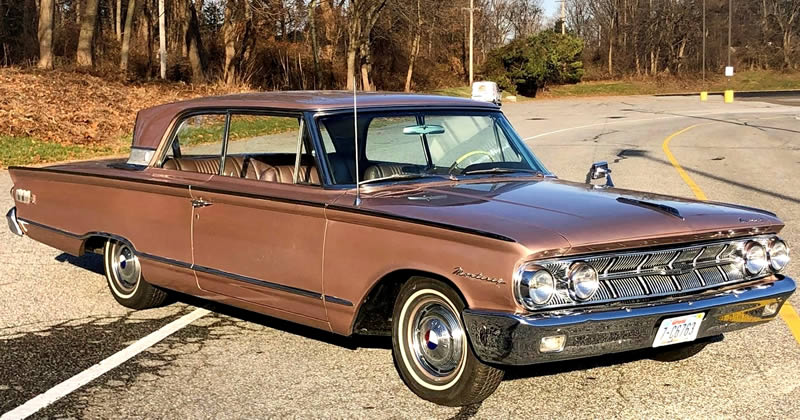 It was time for a restyle at Mercury, adding a few extra touches to distinguish the cars from their Ford siblings. This 1963 Mercury Monterey 2-Door S-55 Hardtop in Pink Frost Metallic shows us they managed to produce something quite distinctive and cool looking. There was a new roof line and the front grille was made more Lincoln-like.

Also new for this year was the Breezeway recessed rear window that opened giving extra ventilation and was power-operated from the driver's seat. The unique angle keeps it sheltered from the elements. Taillights were back to the 1961 configuration with three lights per side.

There was plenty of trim too. As well as large bumpers there is large expanse of chrome at the rear deck panel with side moldings running from the headlights right back to the tailfins. Trim also surrounded the windows and a chrome accent piece located on the roof quarter panels.

The S-55 offers the luxury of the Monterey Custom but is basically a trim and performance option. Trim includes rich chrome accents, unique insignia on the steering wheel, center console and vinyl bucket seats. 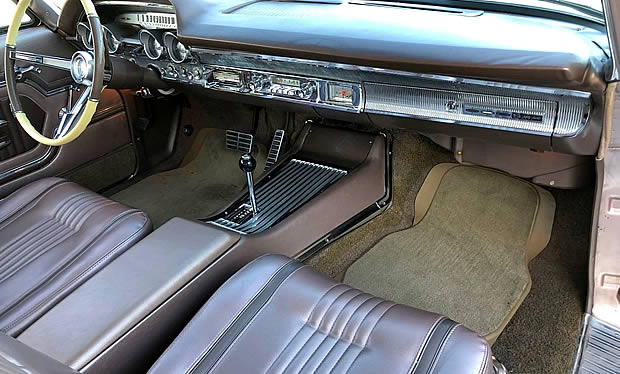 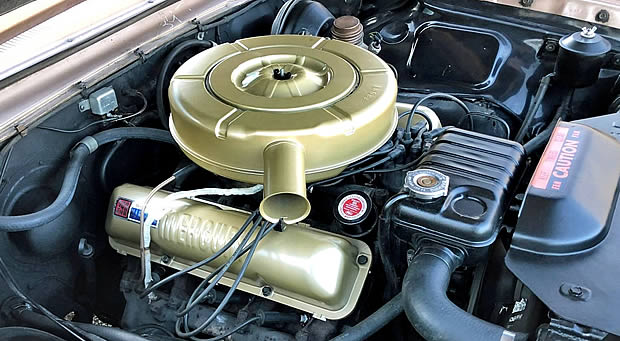 Competition came from cars such as the: Buick Wildcat, Dodge Polara, Oldsmobile 88 together with the Pontiac Star Chief and Bonneville.

Mercury sold 3,863 Monterey S-55 2-door Hardtop Coupes for the 1963 model year at a base price of $3,650. This car was originally built in Wayne, MI. Extras on this car include a push-button AM radio at $59 together with power steering and brakes costing $82 and $43 respectively.