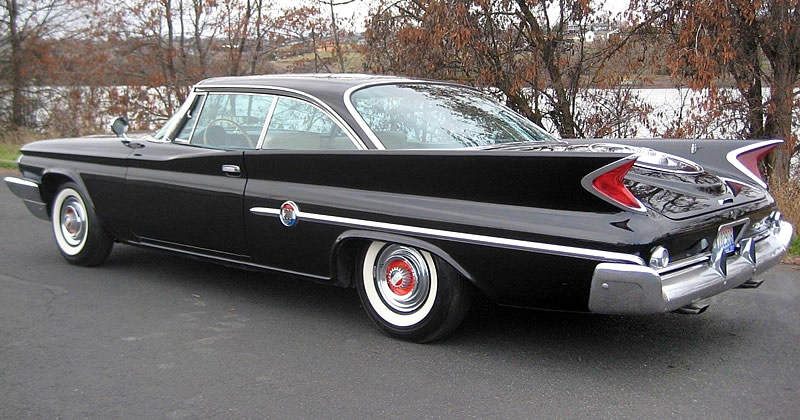 1960 saw the flagship 300 series cars hit the sixth letter and become the 300F. These big and stylish letter series cars were more a statement of what Chrysler could do than a big seller.

It was also the year that saw Chrysler move onto unibody construction – meaning that the bodies were welded to the frame rather than bolted.

This particular 300F with its original “Formal Black” paint and original Tan interior is in remarkable condition for an all-original car. It’s always nice to see an original car that has been well-cared for despite some light aging. They are only original once! 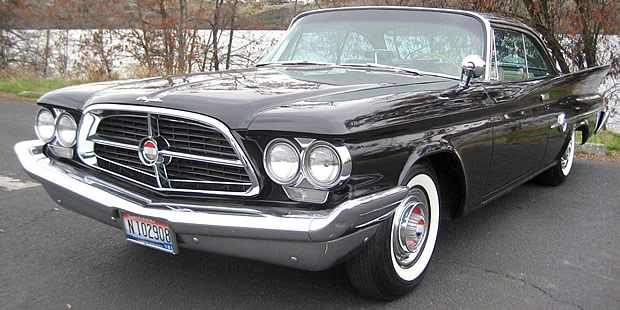 Inside, the interior contained four, leather bucket seats and you can see it was push-button heaven (including the TorqueFlite transmission on the left). At the front there were power-swivel seats. 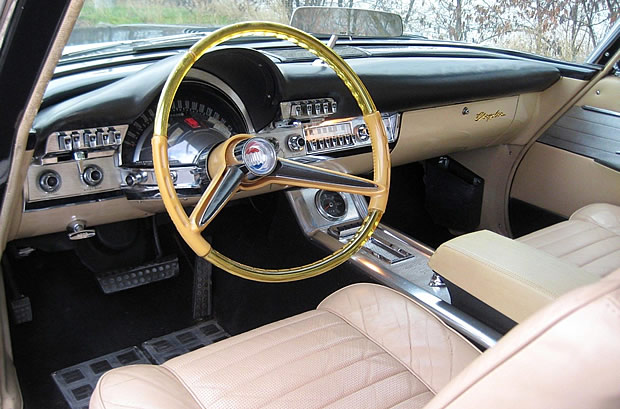 Even at the rear there are bucket seats and the center console extended from the front! 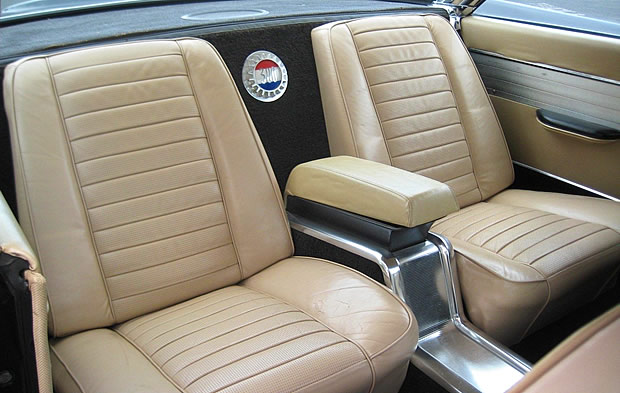 Under the hood the 300F came with a 413 cubic inch V8 producing 375 horsepower. Further innovation saw a new cross-ram induction system that gave more power at lower rpm – while other Chrysler models had this system on offer, only the 300F did it come as standard.

If you wanted a 300F two-door hardtop back when they were new then one would have cost you $5,411. To put that price into perspective, that was around $1000 more than the high-end New Yorker and $3000 more than a Ford Galaxie.

Only 964 of these beautiful cars were made so they are pretty rare.

This Chrysler 300F is currently for sale on eBay. (follow the link for even more photos)